There has been a time such as this when Michael loves going into work. The electrifying feeling would always leave him satisfied, yet at this particular time; it wasn’t the case.

He somberly reaches for his keys dreading coming in today. He let out an audible sigh. It had been a long night, last night, which zapped nearly all of his energy and one of his thirteen children needed his help with her Algebra homework. Giving in, he helped as much as he could, which had him later knocked out with his head laid on the dining table.

He still believed Destiny purposely waited up until midnight just to pleaded him for assistance. He shook his head and fought to turn the key. Once in his office, the aroma of Columbian-brewed coffee with caramel macchiato made him hurried over to the mug waiting in his assistant, Marney’s hand.

“Thanks Marney,” he said and took several small sips before setting the piping hot mug on his mahogany desk.

“What’s on the schedule for today and talk slow, I feel like I have a hangover,” Michael glances down at the paperwork stacked to the left, attempting to rummage through them, but fatigue enveloped him.

“Uh, Michael, I meant to say a few minutes ago that your zipper is down.” Marney pointed, stifling a laugh.

Michael quickly looked down, cursing under his breath while zipping up his jeans. He wasn’t embarrassed at all. No need to be- at least not in his profession. Brushing down his jeans, he took the folders Marney manages to bring him, and thickly replied, “thank you.”

Not a good time today to go over the necessary paperwork to expand his company. It need a daycare and another studio; Michael wasn’t quite sure why he hadn’t considered the add-ons before. Right now, he just doesn’t have the desire energy to mull over them.

He sat slumped in his chair thinking about last night. He shook his head while pieces of the memory invaded his thoughts. He reminisced to the time when he was thirty years old working at an adult nightclub named, Trapidio as a headline dancer. His performances would always leave the crowd wild and him- exhilarated.

His plan to perform using his pet female python, Daisy was risky but something daring. The crowd whooped with excitement while some patrons were terrified of seeing Daisy. The slow-fast tempo of the RnB soca music resounding through the speakers, the muffled noises of his audience, Michael gave it all he could and more. The music selection was chosen at the last minute by a friend of his. He slow-wind and dipped his hips wearing only beaded jewelry, a loincloth, and moccasin boots with tantalizing speed.

Daisy slithered her tired body around his body at a snail’s pace as Michael waved and flipped his ribbon-tied dance sticks to the beat of the drums. He lived for this moment; a moment to be himself without being judged. There were two short lines of women and a few men (everyone else had stood back) sat transfixed on the floor, being spellbound to Michael’s gyrations. Michael threw his head back feeling himself being exalted through an ethereal bliss.

Oh, he definitely knows how to work every single part of his body. A light sheen of perspiration glistened his butterscotch toned body. Daisy stopped moving and ended up laying her head against his thigh. In addition to resting there was his long and thick member secured in a see-through covering and when he readjusted Daisy, the audience caught a worthy glimpse… Michael suppressed a devilish smile and ended his performance with Daisy in the hands of a snake handler, and he bowed. The crowd cheered.

Michael waves the memory away. At his current age of fifty-five, he can still put on a daring, sexy show. (Age is only a state of mind.) Although, last night he was an emcee at Pure Essence where younger performers done acrobatics; Michael choreographed most of it while others serenaded to a dance number. The entire show was fascinating!

He’s ready to show the world his and Cynthia’s (his wife) performance to The Weeknd’s song Earned It (From the Fifty Shades Of Gray soundtrack). They had practiced for weeks and Michael hope Cynthia doesn’t back out. Why would she? It was her idea anyway. He grins slowly, snatching up the portfolio for the $1 million bid for the Dressel building down the street.

I hope you enjoy reading Part 2 of the  Michael J series. You can catch up with stories here:

Also, look for Part 3 coming this Wednesday. Thank you for reading! 🌹 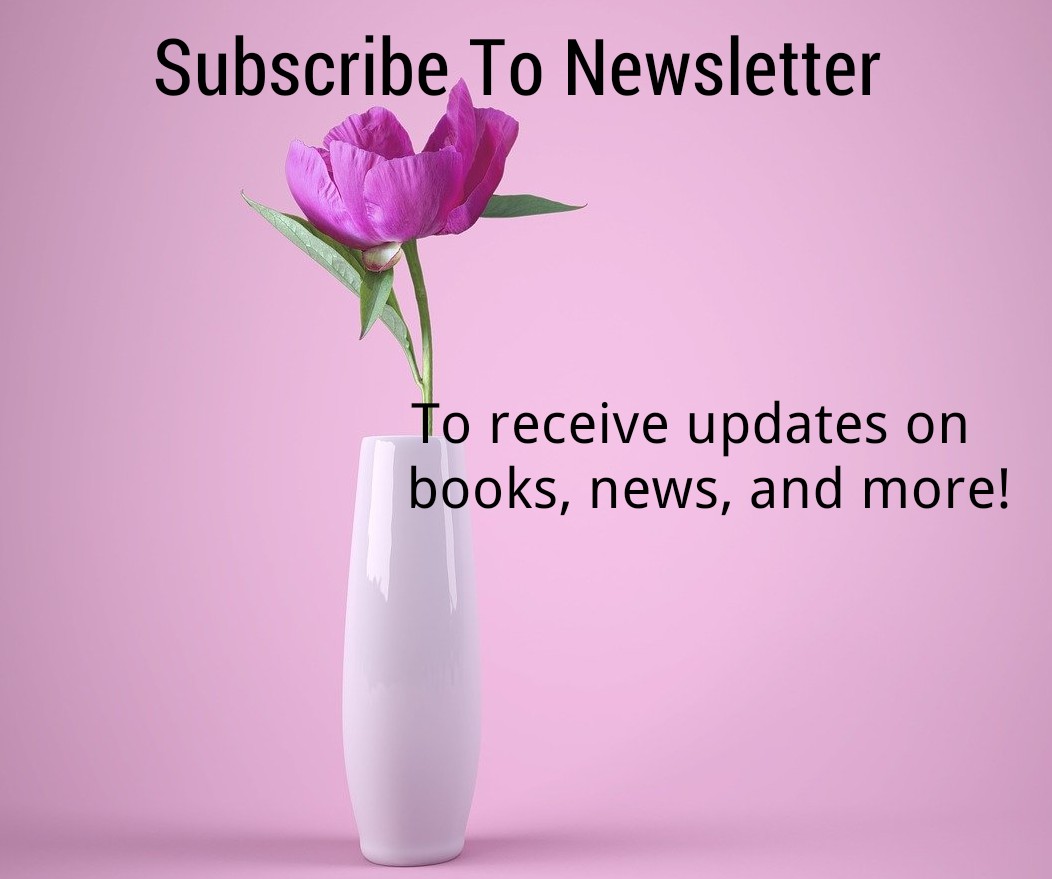 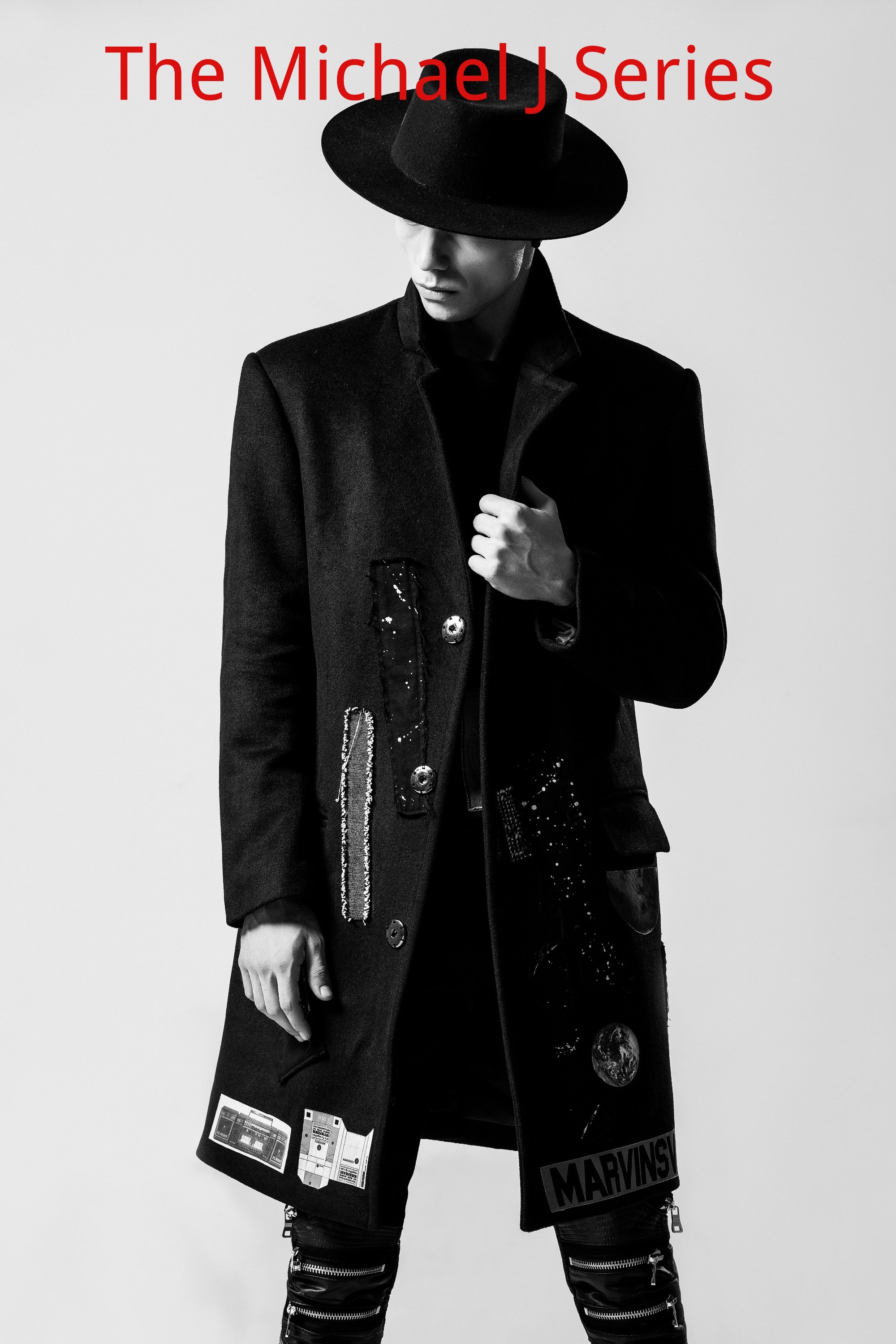 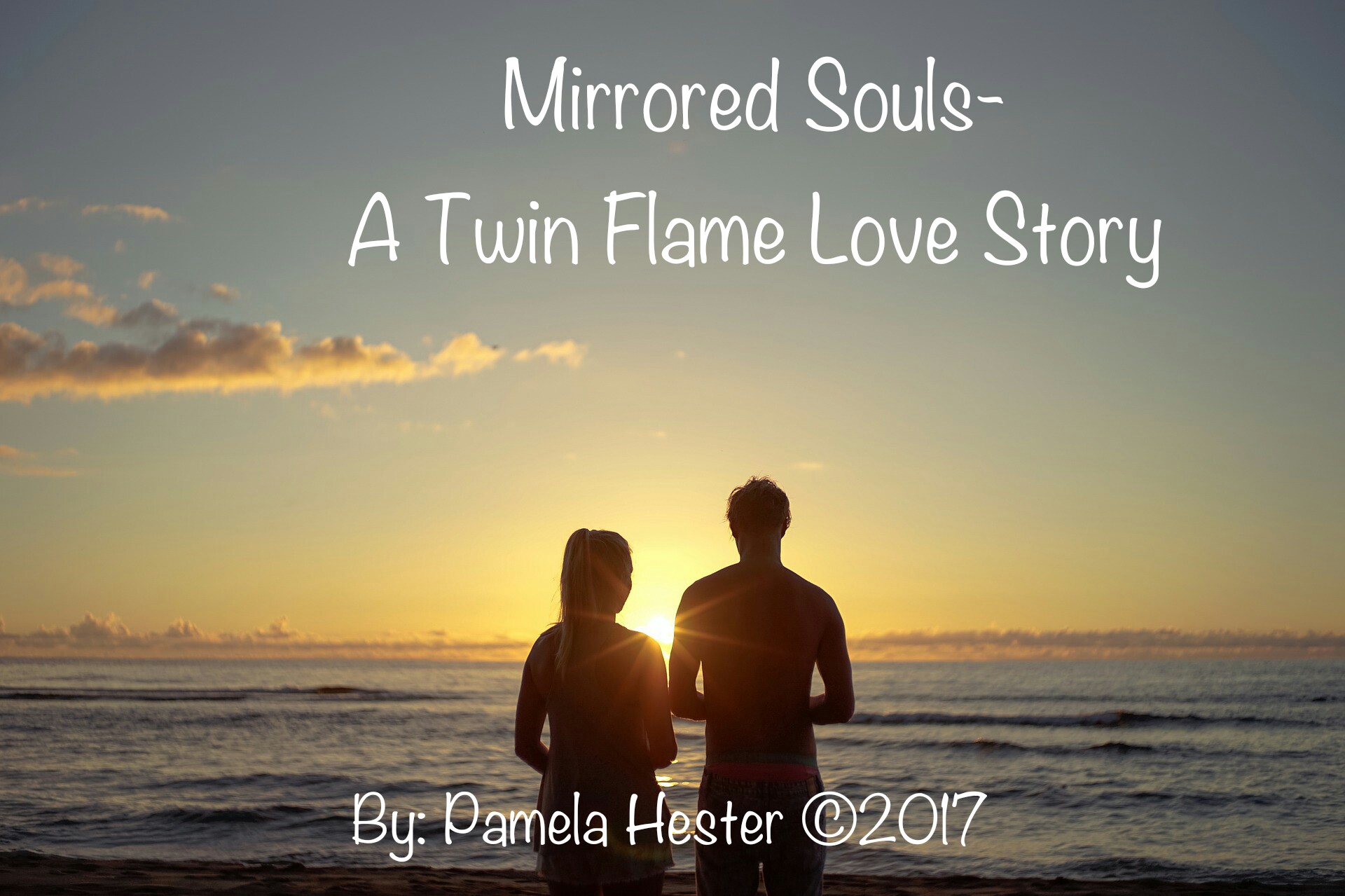